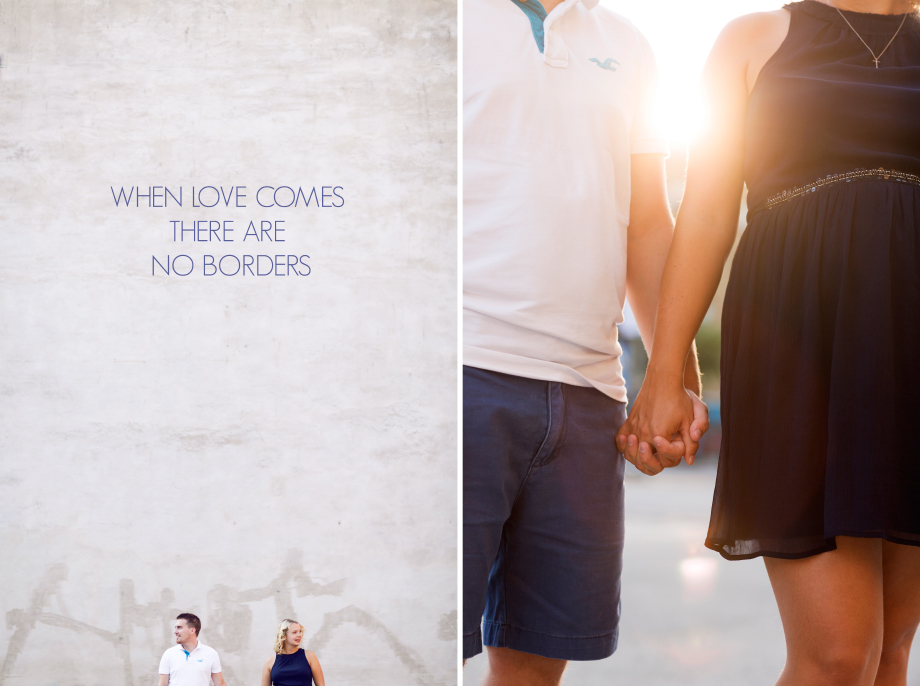 ENGAGEMENT SESSION WITH JUDITH AND TOMMY

When I was working at my first job as a photographer in a studio I worked together with this little half British kid named Tommy. I think he was around 14 when he first came to my job doing his practice that all kids do in school. Well he stayed on there for a long while – even after I had left the studio. I hadn’t seen him in years when his girlfriend Judith contacted me about an engagement session as a surprise for Tommy. Apparently they now live in Germany so no wonder I hadn’t bumped in to him at any point! I was so happy and honoured to be their photographer for this special occasion! So we hooked up for an citysession. Tommy was really surprised and I think they both had a good time. They didn’t even lift their eyebrows when I asked them to lay down on the pavement smack in the center of town. In fact – Judith who is 5 months pregnant didn’t want to get back up again. 🙂 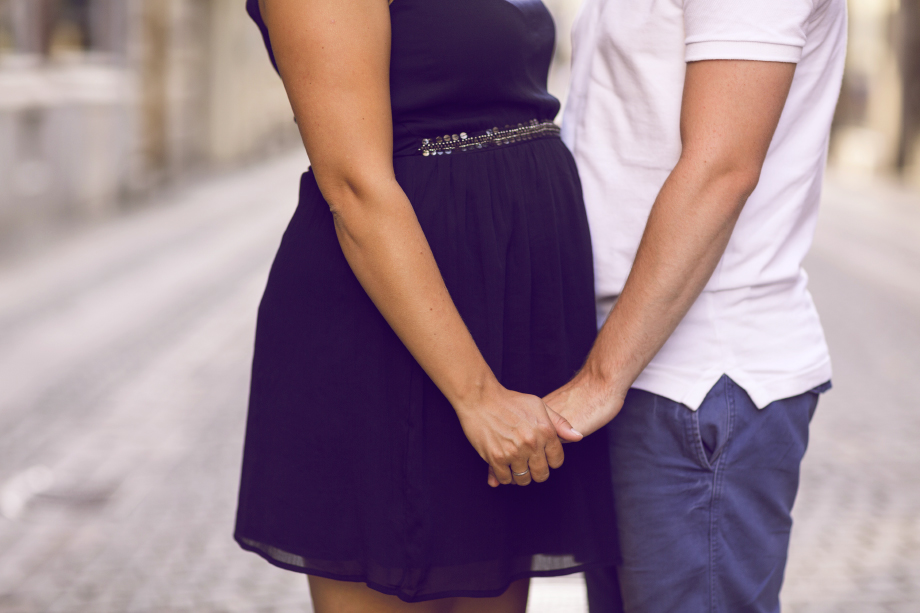 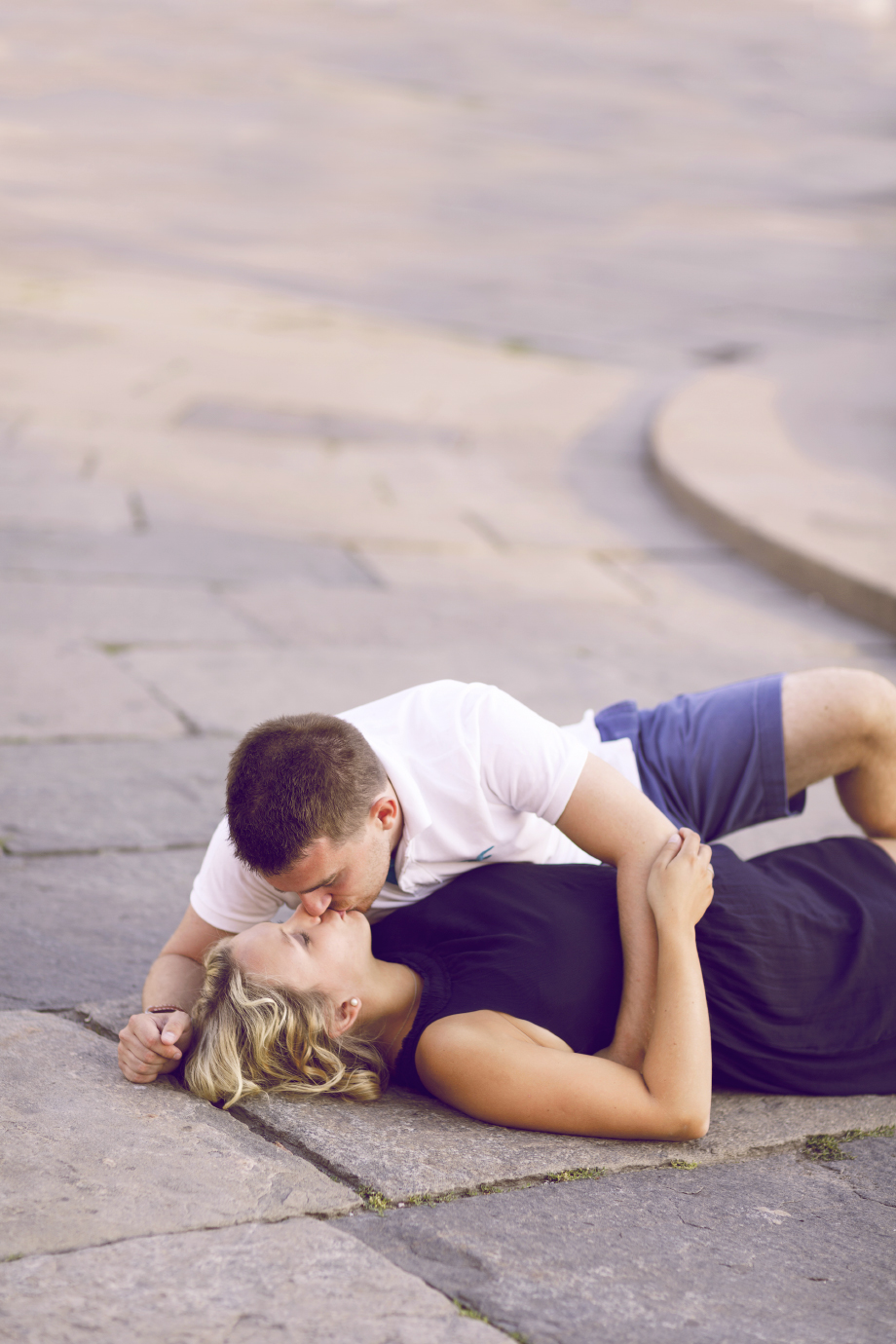 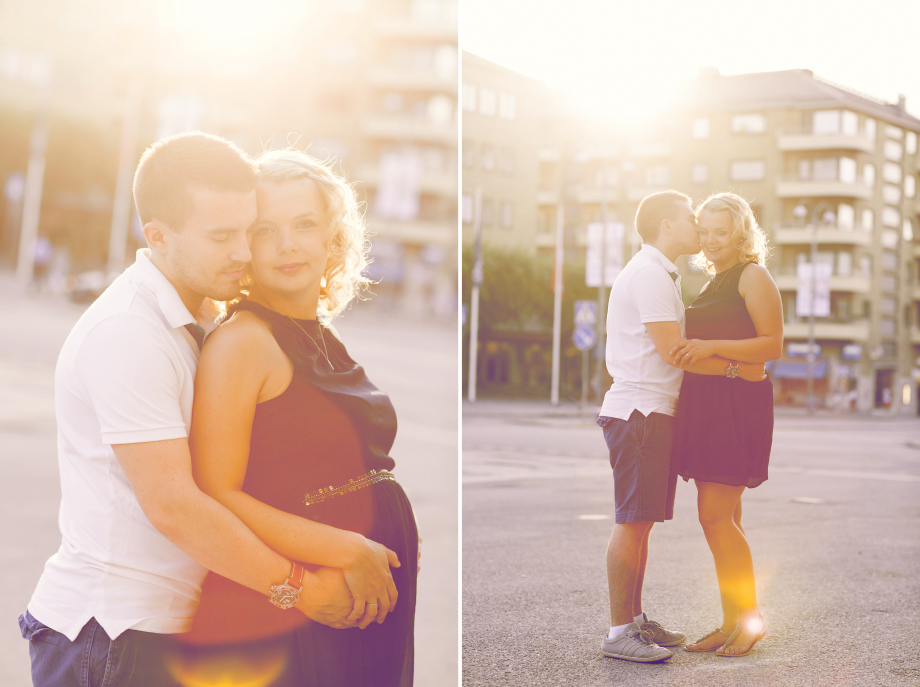 Thanks Judith and Tommy for a great time!